Memphis Earlene’s  drinking  White Russians this afternoon on the Virtual Veranda while I sip Coke Zero.   THree hours and 25 minutes before I can switch to Wild Turkey, but who’s counting?

I’ve invited Latte Woman to join us on the Virtual Verandah because we are a-wash in mendacity, overwhelmed in fact. 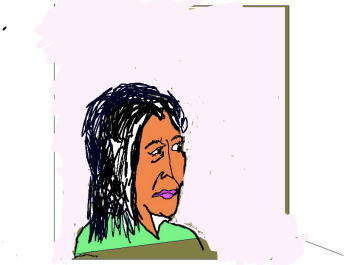 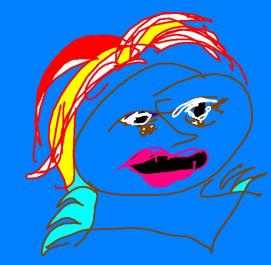 “I think I’ll be able to get through the next few years ,” I say, “But it will take a heap of drugs and alcohol.”

“Go easy. You don’t want to lose the edge,” says Latte Woman, whose drug of choice is caffein.  She’s drinking a  Grande Triple Mocha from Starbucks, while keeping an eye out for language abuse. ‘

Alt-right’ is the latest example.

“Alt-Right” is one more for Latte Woman’s Banality of Evil file.

“Sounds almost harmless.  LIke maybe it might be a kinder, gentler, hipster  Right instead of  Neo-Nazis without the uniforms.”

Latte Woman is ready to rise to the challenge of  Dumpster Nation., even if I’m not.

“Nothing new under the sun,” says Memphis Earlene.

“It’s all new for me,” I tell her. “Fear and the expectation of living under a state of siege for the rest of my life.  Or maybe Stage 3 cancer….”

Shortness of breath.  A feeling of something squeezing the life out of me.  No escape.  First they came for the Muslims, or was it the immigrants?  I’ve studied too much history and have no faith in human nature. That veneer of civilization is awfully thin.

“Hush now,” says Memphis Earlene,  like she would to a child who’s afraid of the dark.”Boogie man ain’t gonna get you tonight.”

This entry was posted in Banality of Evil, mental health, Politics 2016. Bookmark the permalink.

1 Response to Cassandra on Prozac Blues