You Can’t Have the Blues In France 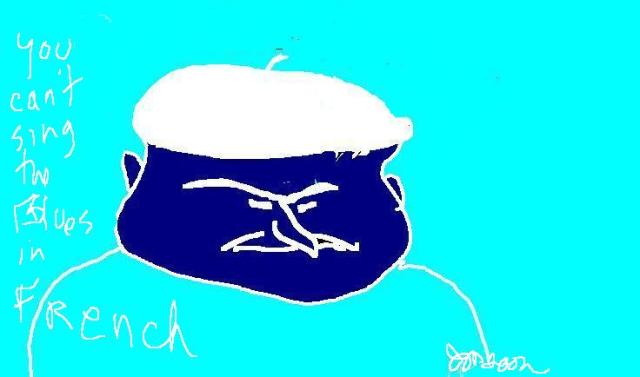 You can’t have the Blues in France.  Not even if you’re blind.

You can’t have the Blues in France.  The language won’t let you. “Je reveillais ce matin” is French for “Woke up this morning”.  The accent falls on the wrong syllable.   None of the vowels sound right.   You have to hold your lips just so.

When Marcel Proust felt like a motherless child, he wrote In Search of Lost Time, which is about a million words too long. The French are too self-possessed to sing the Blues.  Occasionally a French person will run amok and commit an existential act of gratuitous violence.  Like in L’Etranger, by Camus. 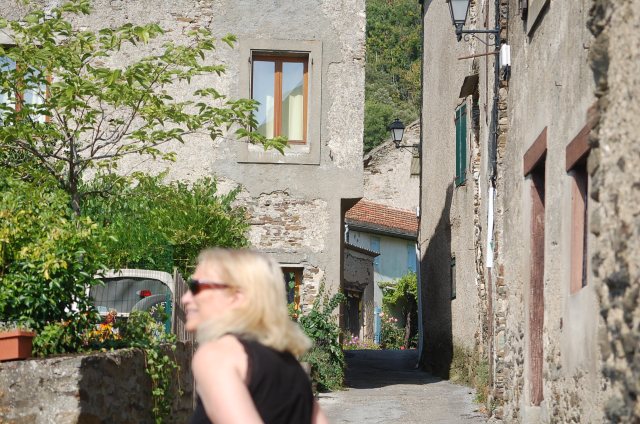 This is where I took my early morning walk, through a 12th century village  so small it’s not on most maps. This was Vichy France. Before that it was Cathar Country, L’Occitane.

History repeats itself.  No one seems to learn from it. The veneer of civilization is thin.

This entry was posted in Blues, Existentialism, France and tagged Blues, travel. Bookmark the permalink.

2 Responses to You Can’t Have the Blues In France