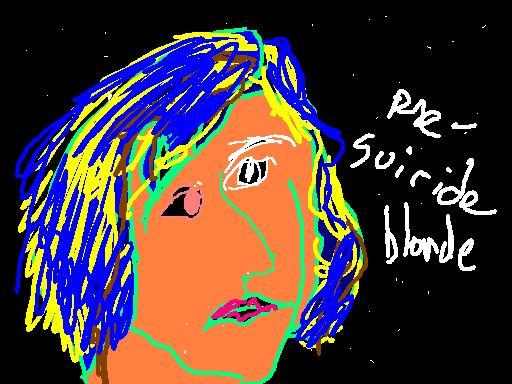 Memphis Earlene’s beverage of choice these days is White Russians, which seems so wrong.

Blues Beverages are whiskey and wine.

“Blues women do not drink alcoholic beverages that taste like dessert. It’s a Code violation,” I tell her.

A few minutes of silence ensue.

I’m the one who needs a code to live by in these troubled times,  which I expect to last till the end of my life and beyond. Hence the no bourbon before five rule.

In the meantime I drink flat Coke Zero and brood.

“For a chronically depressed person time can move awfully slowly. Caffein picks up the pace,”, she explained once. “Caffein takes the energy of chronic anxiety and turns it into enough tension to support a high wire act, which is what life is when you think about it.”

It can also make you chatty and speedy.

“Remember when America really was Great? There was a 1957 Chevy Be-Air in every driveway. Most beautiful car in the world.  Cars had faces then.  Guys could repair their own cars . You didn’t need a degree in computers. Remember Car Talk? ”

“ Hillary could’ve got the white woman vote if only she’d had breast cancer,” says Memphis Earlene.

“Nothing makes a woman relatable like breast cancer,” says Latte Woman. “It’s one of those bonding experiences, like combat or pregnancy. ”

Critical judgment took a vacation the summer I had breast cancer. Hallmark greeting card messages made me cry. Elevator music soothed my spirits, as did the color pink and Martha Stewart Lifestyle Magazine.

For once I was Every Woman.  Not my old weird self, in other words.

Hillary Clinton is no more Every Woman than Michelle Obama. Both are top of the competitive heap, with their Ivy League degrees and Mega Earning power.

I admire them both but can’t relate to them.  I was a C student and bad at sports.   Anyone I can relate to has no business running for President and should pursue a more honorable calling, like Stand-up Comedy.  I wanted to be Aunty Mame and work for Mad Magazine when I grew up.Still do. 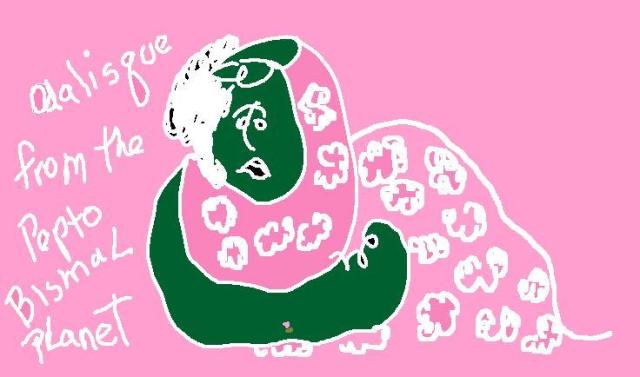