“You can have the blues in bus stations and train stations, but Airport  Blues are an Upper Class lament unless you’re handcuffed to a Federal Marshal,” says Memphis Earlene. 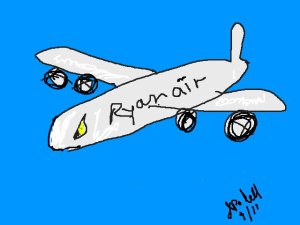 Lost tickets.  Lost boarding pass.  Left behind laptop when I went through security.  Left behind carry-on luggage .  Took taxi instead of subway to airport in rush hour.  Went to wrong airport.  Take off delayed due to thunderstorm in Chicago.  Based on past experiences, a 10% chance of being the lucky passenger selected for random total inspection. Missed connection due to fog in San Francisco.  Overnight in airport hotels at own expense due to weather conditions.

Three weeks till take off.  If only I could take the train to Prague.

This entry was posted in France. Bookmark the permalink.